“The Hidden Shades will consist of two 10” records with a total of eight tracks. Side A&B consist of the last four unreleased tracks that I produced for A Color Map of the Sun that were not part of the physical or digital album. I love these tracks, and I’ve been anxious to get them out since ACMOTS came out. The samples were recorded during the same sessions and the songs were produced along with the other 16 already released tracks. The hauntingly beautiful “Lost and Found,” available for free download now, is among the unreleased tracks.” 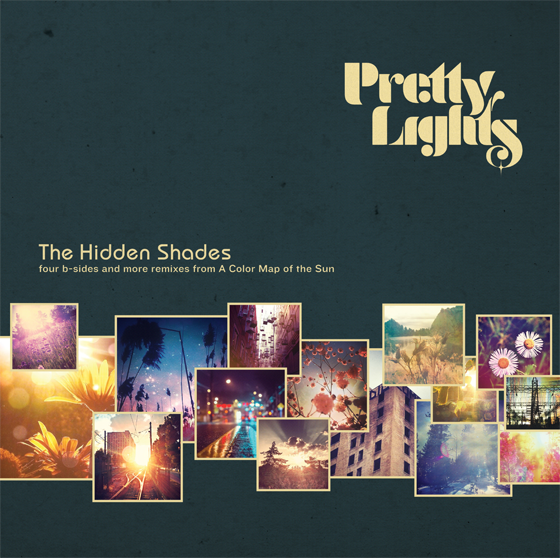 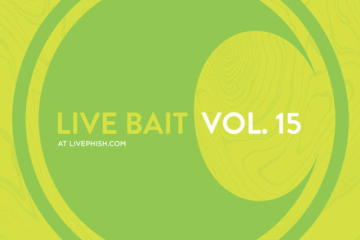 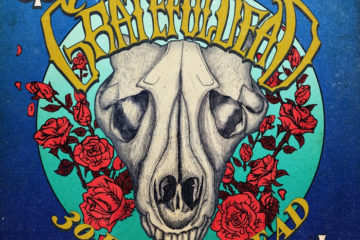 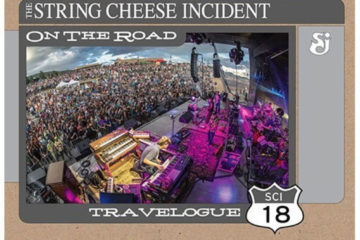